Nem Thuongs’ annual pig sacrifice festival is held on the 6th day of each lunar year. Two pigs are picked out and choked inside puny wooden cages. Local village folks march these pigs around the village. These pigs are then brought in front of the village temple where the sacrificial ceremony is performed. At the time of ritual killing, the pigs are made to lie on their back and their legs are tied up with ropes in order to prevent their movement. Pigs' head is chopped off in front of a live crowd of hundreds of people.

The origin of this festival dates back to the 12th century, when a military commander of Ly dynasty had visited this land. According to the tales, the commander had visited this land along with his men, at the time of his visit; he had hunted wild boars to feed his starving soldiers and thus the festival came into being. This festival is celebrated to honor the commander for his righteous acts. This festival is also meant to bring good fate and prosperity to the local inhabitants. 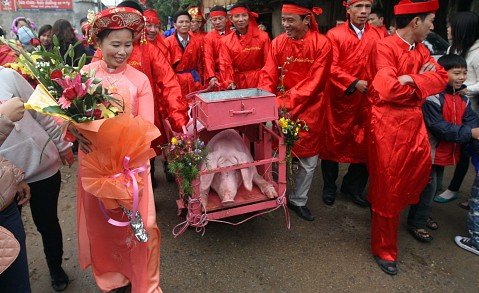 Celebration: The annual pig slaughter festival is held in Nem Thuong village near Hanoi (the capital of Vietnam). 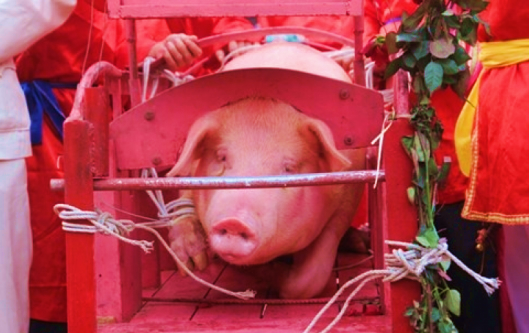 Strangled: These pigs are jammed inside the undersized wooden cages and marched around the village. 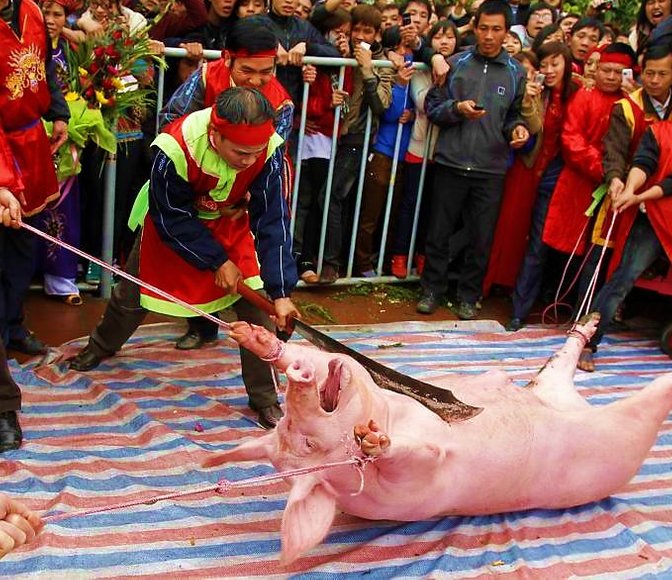 Slaying: Sacrificial rite of pig is performed in front of the village temple. 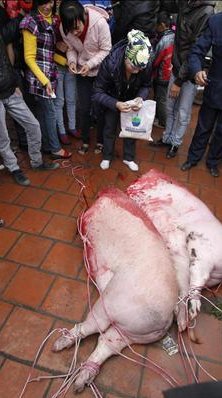 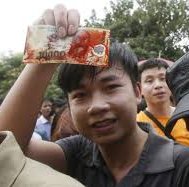 Due to continuous outcry and protest from a Hong Kong based animal rights group, ministry of culture of Vietnam was forced to imply new regulations for the festival. According to the new rules, the sacrificial ritual will be performed in a peaceful and discreet place under the supervision of elderly village folks. And unlike the previous times, people won’t be allowed to rinse paper notes in pigs' blood. These new rules are meant to be implemented from the year 2016 onwards. 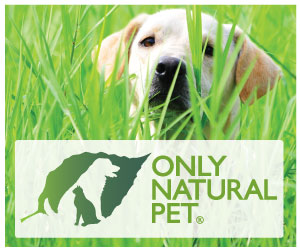 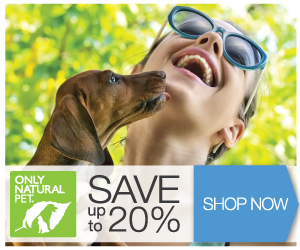 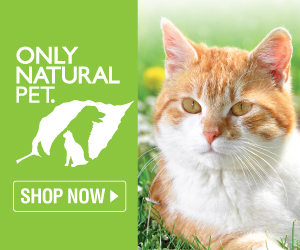 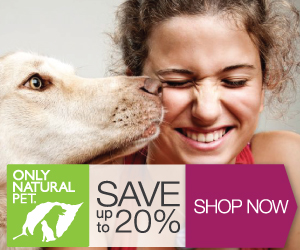 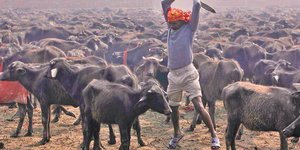 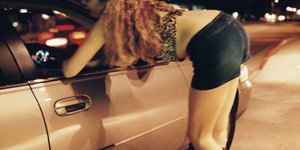 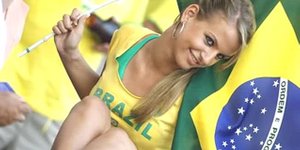 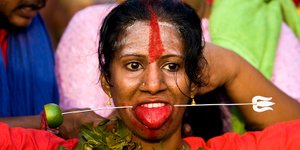 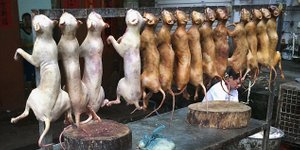 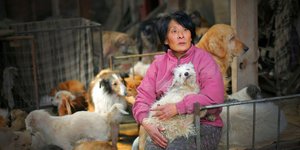 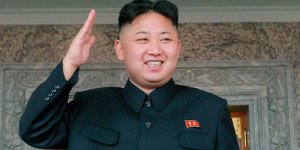 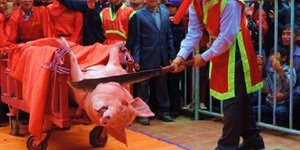 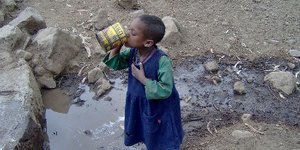 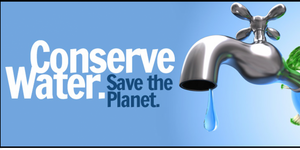 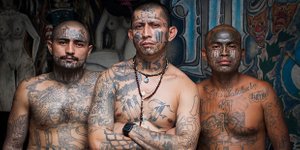 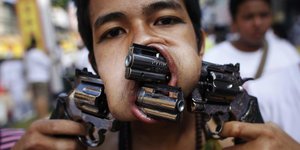 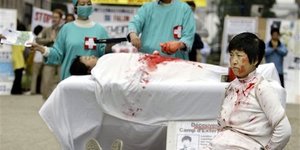 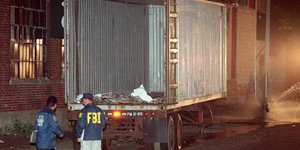 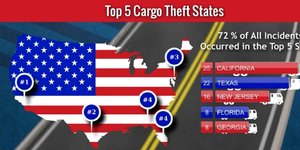 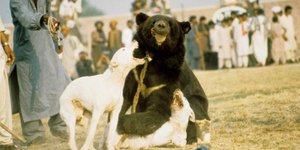 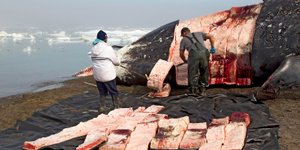 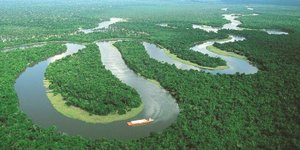 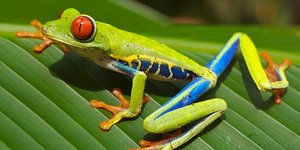